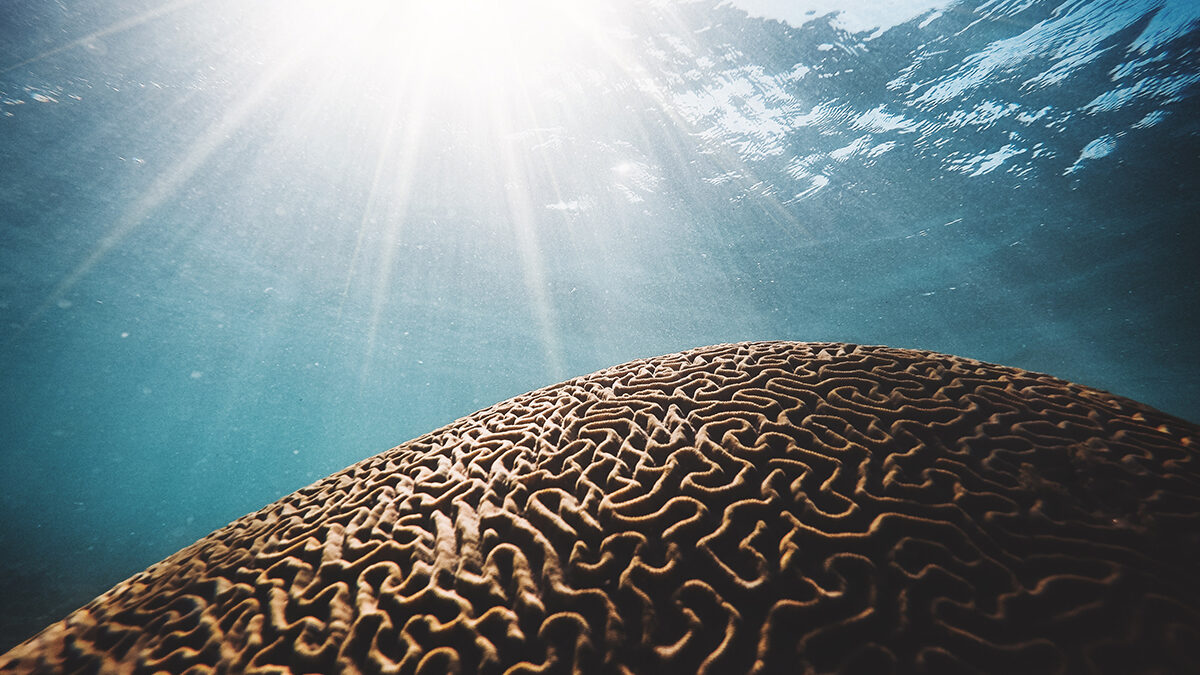 Given the nature of our practice, we spend a great deal of time studying and thinking about how decisions are made, both bad and good. And one of the things that influences our decision making, say cognitive psychologists, is our natural tendency to simplify information. Simpler information is easier to understand and remember. This can be a very useful shortcut, but that simplification can also distort the information and our decisions.

Here are a few key information quality errors (also called biases) to be aware of:

Understanding these and other mental shortcuts provides us the opportunity to rethink and re-examine our decision process. 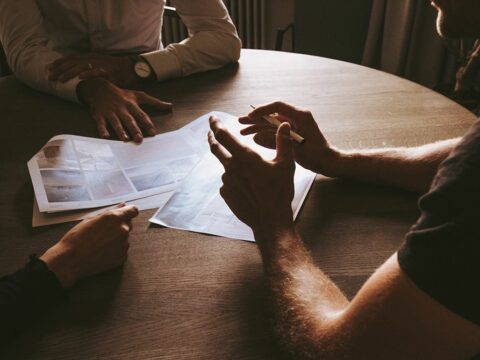